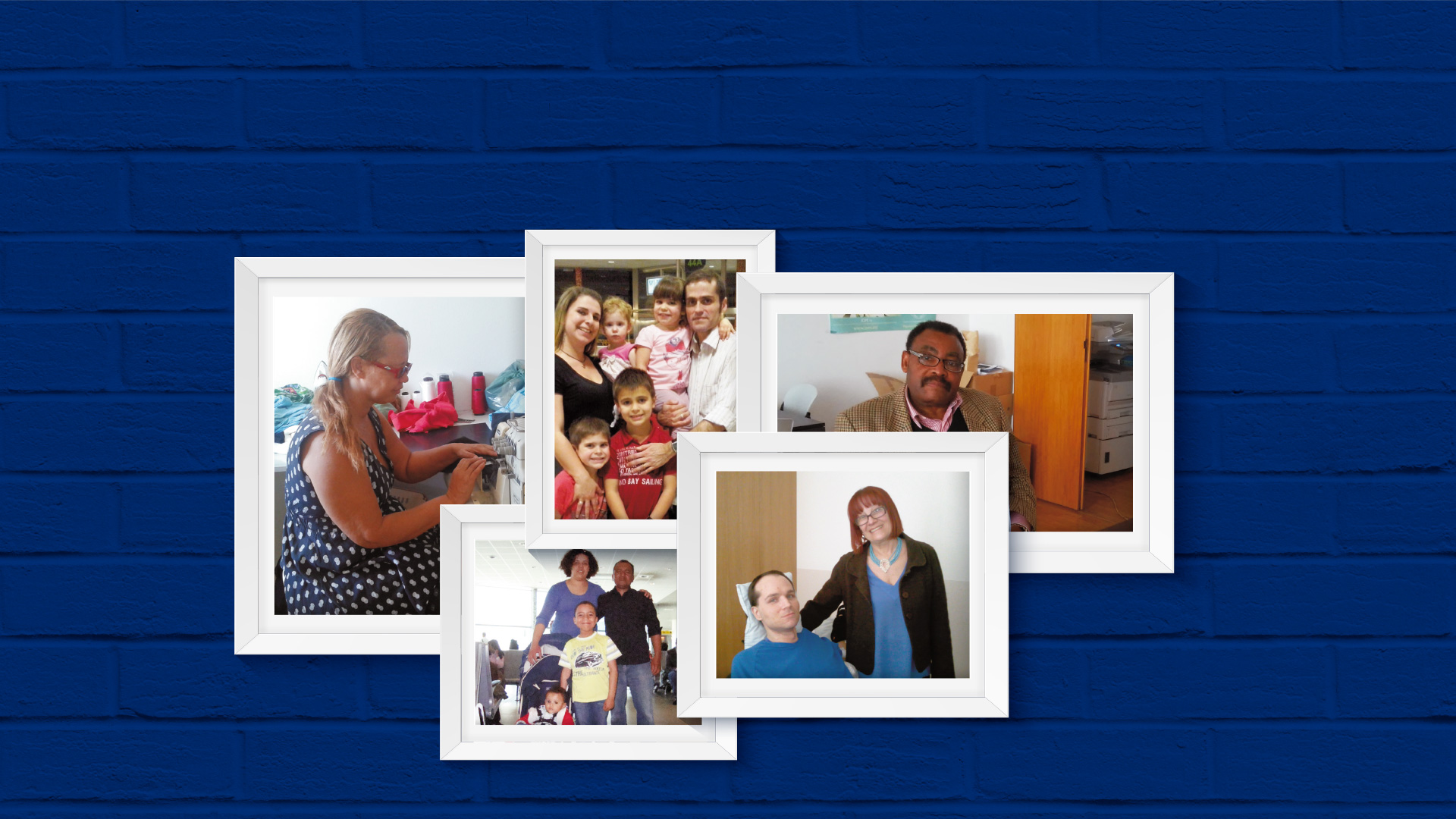 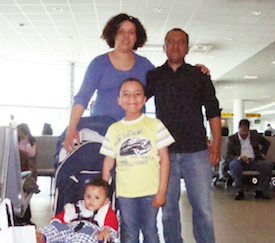 Mr. Francisco arrived to Portugal in 2000 as a single man. At the time he was living in Brazil with his parents. Without nothing to lose, he decided to migrate to Portugal.

The most difficult for the beneficiary was to create bonds. Portuguese people are not as expansive as the Brazilian and, at the beginning, he missed his family.

Francisco already knew Fernanda, with whom he later got married, and after 5 years of being a migrant in Portugal, he returned to Brazil to marry her and to bring her to Portugal. At that time there was work for both of them and "we were able to manage ourselves well in Torres Vedras", where they lived until the moment of return.

They never thought about staying in Portugal forever, since their idea was to return to Brazil after saving some money. "In Brazil I had never worked in the construction industry and when I got here I learned a lot." Until 2008, he worked in the construction industry, but when work started to become scarce, the idea of returning came up. However, shortly afterwards he got a part-time job and his wife was pregnant with their first child, which delayed their return to Brazil.
Then another child came. In addition, the youngest scared the parents when he had a stroke, three days after being born. The couple was devastated and consider that being away from the family in these situations makes the situation even more painful. However, the baby has recovered and there are no consequences of stroke.

Mr. Francisco says that they have always been treated very well and that the medical team has been relentless. The truth is that, with two children and no extra support, everything got really complicated. They had to move three times in order to being able to pay rent and feed their children, and the older boy left the kindergarten due to lack of financial conditions. The idea of returning resurfaced when his wife was out of work and the unemployment benefit came to an ending. Working only part-time, Mr. Francisco couldn’t afford to stay in Portugal with the whole family and began to look for help to return to Brazil.

This is how he discovered the IOM's Assisted Voluntary Return and Reintegration program, which helped him and his family returning, in May 2015.
The biggest difficulty was to leave behind their friends and to readjust themselves to a new life in Brazil, but they don’t regret having decided to come to Portugal in the first place; but rather saw it as a rich experience and a life lesson that taught them a lot. Mr. Francisco arrived in Portugal as a single man and returned to his country with a family. .